In September 2013, 12 pedagogical colleges throughout Ukraine will launch a media literacy course for secondary school teachers-in-training, thanks to a new media literacy curriculum developed through support from the U-Media project.

Media literacy courses teach young people how to consume media wisely, giving them the tools they need to recognize accurate, fair, and balanced media, and to reject biased, inaccurate and harmful media. The Academy of Ukrainian Press, with U-Media support, launched a pilot media literacy program in 2011 to give college and secondary teachers the skills they need to instruct their students in media literacy. 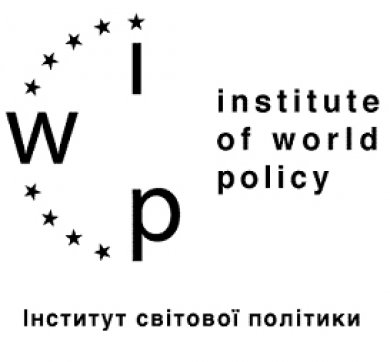 The Institute of World Policy (IWP), a local partner of Internews in Ukraine, organized the Global Virtual Forum of Women Leaders, a series of videoconferences featuring prominent women in government, media, and international affairs.

Ukrainian Media Project is a five-year program implemented by Internews to support and develop the Ukrainian media sector through activities that protect freedom of speech, improve the media enabling environment, create opportunities for new and innovative approaches by Ukrainian media outlets, and strengthen the capacity of media CSO leaders to effectively represent their constituencies. 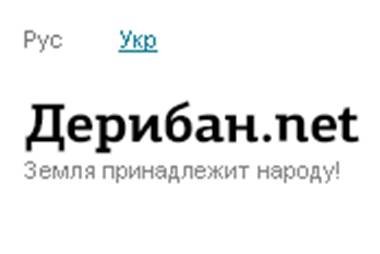 Just under 10% of members of Ukraine’s Parliament, the Verkhovna Rada, are women. (According to the International Parliamentary Union, the current global average is 20.4%. In the US, 17.8% of members of the House of Representatives are female, as are 20% of US senators.) A 2010 Ukrainian draft law would have mandated a quota of at least 20% women in elected state bodies, but it was rejected by the Verkhovna Rada. As Ukraine pursues deeper integration with the European Union, it must bring its own laws and institutions in line with European standards, including those regarding gender equality.

The Institute of World Policy (IWP), a local partner of Internews in Ukraine, organized the Global Virtual Forum of Women Leaders, a series of videoconferences featuring prominent women in government, media, and international affairs. The project aims to promote discussion of gender equality in Ukraine and the participation of women in Ukrainian political and civic life.

Guests have included Roza Otunbayeva, the former president of Kyrgyzstan, who stressed the importance of a quota system to ensure the participation of women in government in post-Soviet nations. Kyrgyzstan’s Parliament is 23% women, which Otunbayeva stresses Is largely due to their quota system. (Read a transcript in Russian),

Other videoconferences featured, among others, the US Ambassador-at-Large for Global Women’s Issues, Melanne Verveer; Special Representative of the OSCE Chairman on gender issues, June Zeitlin; journalist and historian Anne Applebaum; and Member of European Parliament and Professor Danuta Hubner. Hubner played a major role in guiding her home country of Poland toward membership in the European Union and the OECD. She was not initially a supporter of gender quotas in political bodies, but said she changed her position after observing the changes such a quota brought in Poland.

IWP’s mission is to inform and educate policy makers, experts, journalists, and the general public about events and trends in international relations as it concerns Ukraine and Ukraine’s foreign policy. Their Global Virtual Forum of Women Leaders is supported by Internews with funding from USAID.