For you attention, the recent weekly briefer for Ukrainian media sector developments over period of June 25 - July 1, 2015. You may subscribe for weekly briefers by sending request to umedia@internews.org.

U-Media gathered the most important news over week April 9-15, 2015 that influenced the media development and freedom of speech in Ukraine. If you want to receive the weekly updadtes regularly, please send us email to umedia@internews.org with the request to be subscribed.

Weekly overview of Ukrainian media sector news: Reporters without Borders found Ukraine as one of the most dangerous countries for journalsits, media NGOs in Ukraine and Russia urge the journalists of both countries to not burn the informational war, EU encourages the Ministry of Information to protect media freedom and produce high quality product for audience abroad. To subscribe for U-Media weekly briefers, please write us on umedia@internews.org.

Media Environment during Conflict and When New Government Is in Place

Chornomorska TV Gets Its Arrested Equipment Back

Ukraine’s First National Channel Is to Broadcast in Belarus 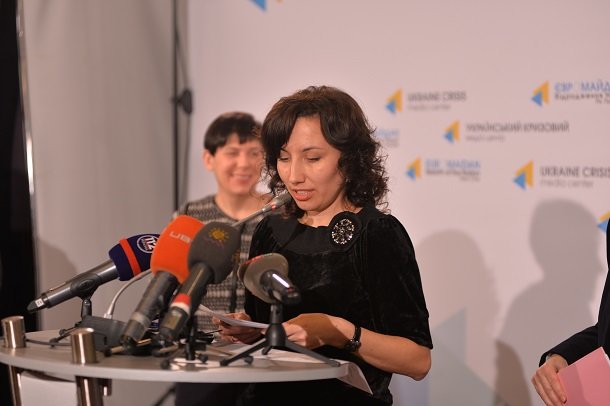